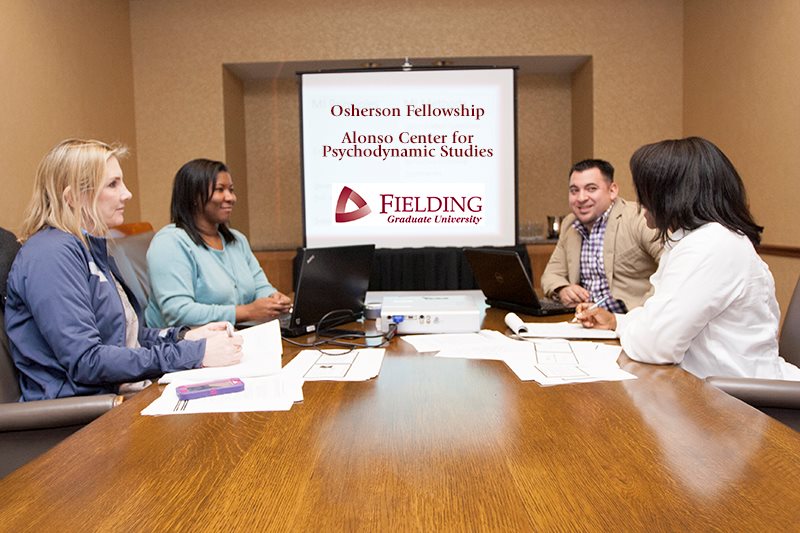 Fielding delivers a personalized graduate education that fosters individual development, community collaboration, and societal engagement. This approach is part of a vision for Fielding graduates to excel in scholarship and practice that create a more humane, just, and sustainable world.

KinderuniWien intruduces children between the age of 7 to 12 to the university system in specific and the educational system in general. By interacting with real scientists and researchers who are active on a rigorous academic level, the children get an idea of learning, teaching and research at university levels and the relevance of a university for their own daily life

Mina scholarship program enables access to higher education to students from extremely disadvantaged backgrounds across the country for students by target students who exhibit hard work and a strong dedication to succeed, but cannot afford paying for their studies.

Mentors of Rotterdam is set to improve the educational outcome and future of children from areas with lower income/disadvantages through one-on-one mentoring, by matching every primary/high school student with a student mentor.

Academic HE, Professional HE, Vocational Education

The OERu network includes recognised universities, polytechnics and community colleges from five continents. We are collaborating to widen access to more affordable education through social inclusion. The implementation of the OERu is also a formal project of the UNESCO-COL OER Chair network.

RadioActive is an innovative education project that has developed and implemented a radical technology-enabled pedagogy to promote the inclusion, engagement and informal learning of excluded people, or those at-risk of exclusion, across Europe.

The objective of VASVU is to provide access to university education for students living in the Netherlands who have had schooling abroad but no direct entry into Dutch higher education. This intervention is part of the vision of the university to contribute to the community through education and research.

The programme is promoted as an opportunity for experiential learning about post-secondary education and work via spending a semester on campus. It offers secondary school students the opportunity to earn secondary school credits and a dual college credit.
The continued goal for students is to complete their Ontario Secondary School Diploma (OSSD) and ultimately a successful transition to college. The focus is on motivating secondary students who are facing challenges in graduating or have left-high school before graduating.
The SWAC programme is intended to provide a model for the delivery of secondary credit courses by secondary school teachers and college dual credit courses taught by college professors within a collaborative learning community on a college campus.

The programme originates in the US.

Ongoing, the case is based on a programme which has run continuously at UMass Boston since 1965. It was re-funded for another five years in 2012/2013 (finishing in 2017).

The intervention aims to serve annually 126 low-income, first generation high school students who are at high risk for academic failure. Initially, the programme targeted three of the poorest neighbourhoods in Boston as well as students attending high poverty high schools, the focus at the current funding has shifted to individual schools rather than whole neighbourhoods. The numbers of students annually has been increased post 2012 from 105 to 126. 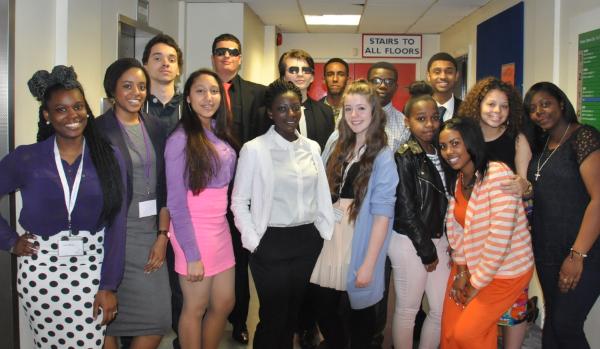 Ongoing (implemented in the UK since 2006)

Upward Bound in the UK is an education programme aimed at raising attainment, building confidence, resilience and raising aspirations for young people attending Islington secondary schools who are considered borderline pupils predicted C/D in their GCSEs, from backgrounds underrepresented in higher education, with no family history of university attendance or from lower socio/economic groups
As well as helping students to get at least 5 GCSE grades A-C including English and maths, the ultimate objective is to mobilize a team of specialist teachers, group leaders, student ambassadors and peer mentors work collectively to deliver an exciting alternative education programme that re-engages learners, builds confidence and motivates students to achieve and increase their chances to continue into higher education regardless of disadvantages.