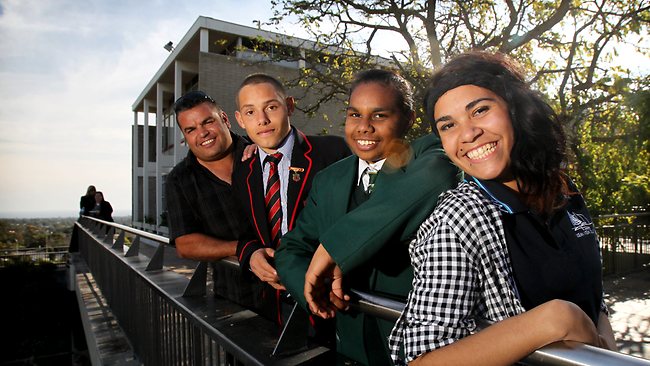 The objectives of the SEAS at Monash were to:

The university recognises that a range of structural and personal factors affect students’ school achievement, and that the Australian Tertiary Admission Rank (ATAR) alone may not reflect students’ academic potential.

In previous iterations (were these iterations different / were there any changes?) of the scheme, it was shown that the weighted average marks of first year students admitted to the university through the SEAS scheme were consistently higher than those of other students with the same achieved ATAR.

Students from the applicable target groups are placed in categories and assigned points, which are used to supplement the students’ aggregate study score, and produce an adjusted ATAR.

From 2011, Monash renewed its effort to target SEAS more effectively to address educational disadvantage, and to monitor the achievement of SEAS-eligible students admitted to MONASH degrees.

It also increased efforts to communicate how SEAS works and encourage more students to apply. The key tool for doing this was a SEAS-calculator which allowed students to self-assess their eligibility and model their adjusted ATAR. Monash also worked with the Victorian Tertiary Admissions Centre to simplify the SEAS form and reduce the amount of information students were required to provide.

The analysis and policy-development to revise SEAS at Monash, was undertaken by staff funded through the Australian Higher Education Participation and Partnerships Programme (HEPPP) which was set up to publicly fund a range of university participation and partnership initiatives.

The effectiveness of selection for social inclusion at Monash is gauged by the number of applicants benefiting from special considerations through SEAS, and by the success of those students compared to other entrants.

From 2011 to 2012, the number of applicants to Monash who received SEAS bonus points increased from 9,564 to 10,718. In 2012, 47% of SEAS applicants were awarded bonus points. Simpler documentation assisted students to demonstrate their eligibility – for example 80% more students received points for financial disadvantage.

The weighted average marks of first year students admitted to MONASH with SEAS eligibility are consistently higher than those of students who were not eligible for SEAS consideration. For example, SEAS-eligible students who achieved an ATAR between 80 and 84.99 had a WAM of 65.5 compared to 62.7 for non-SEAS eligible students in the same ATAR band.